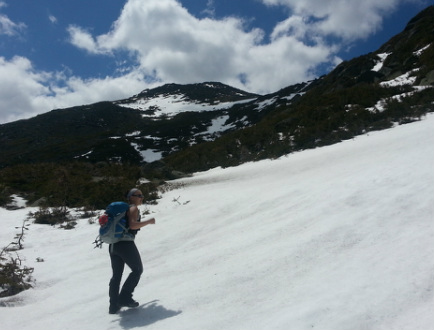 Spring is here! Taken on Mount Adams, 2013. Photo taken by Seth Gosselin
I'm not exactly sure when my love affair with the mountains started.  As a child I loved exploring the woods behind my parent's house.  I would grab a Barbie doll or two along with one of my brother's G.I. Joe dolls (for protection) and head down through the woods to the river and follow it for hours without a care in the world.  There were blueberry patches to be found, trees to be climbed, mossy picnics to be had and forts to be built.  A day in the woods was never dull, there was always something new to explore.

Though I did some hiking as a child and some more as a teenager it wasn't until I moved back to New England from Florida that I rediscovered the mountains, and even then as much as I loved to hike I was a also a pack a day (sometimes more) smoker which made every ascent a battle and not much fun (despite being in good shape otherwise).  During one hike my friend stopped and turned to me as I stood there red faced and wheezing and said "If you ever want to hike the AT you should really consider quitting smoking."  I simply nodded my reply, he was right and even if I wanted to argue I wouldn't have had enough air to do so.  Still, I kept smoking.  And wheezing while I hiked which was only occasionally due to the sheer misery of feeling my heart beat in my temples during every uphill effort. 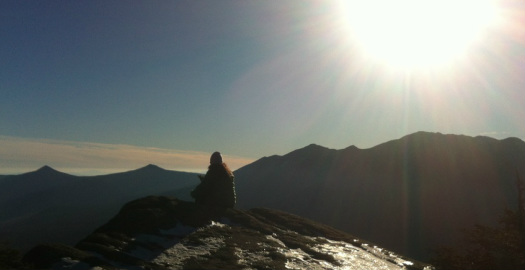 Late afternoon on Mount Garlfield in November, 2012. Photo taken by Andrew Veilleux
Eleven days before my 32nd birthday I got a wake up call.  This story starts with chest pains and ends with me spending six hours in the emergency room being tested for every heart and lung ailment imaginable.  Every test came back negative except one.  I had tested positive for blood clots in my lungs.  I was scared beyond belief.  After further tests and a CAT scan it was revealed that my lungs were clot free.  Even though upon hearing this news I felt a huge sense of relief I was still scared.  I knew that if I could control it, I never EVER wanted to spend the night in the ER again.  The next day I threw away my pack of cigarettes and I quit smoking cold turkey.  It was awful, it was sad and it was probably the hardest thing I have ever done in my life.  It is now  my proudest moment.  I returned to hiking one month after I quit and was amazed by how easy it was to breath while climbing!  Hiking became a whole new experience and served as a positive reminder that quitting was the right thing.  Its been 19 months since I've quit and I have been able to do so many things that I never would have been able to do as a smoker.


So that's a little bit about me in a nutshell.  I love to do anything outdoors; swim, fish, run, bike, read, eat, write; but hiking mountains and exploring the woods is my favorite outdoor activity.  I love animals and nature as well, and of course photography because everyone knows photography and the great outdoors go hand in hand.  I also have a passion for the circus arts namely Flying Trapeze, but that's a whole other story for a whole different day.  Oh, I am also a total goofball :)

***All photographs are taken by me unless otherwise noted*** 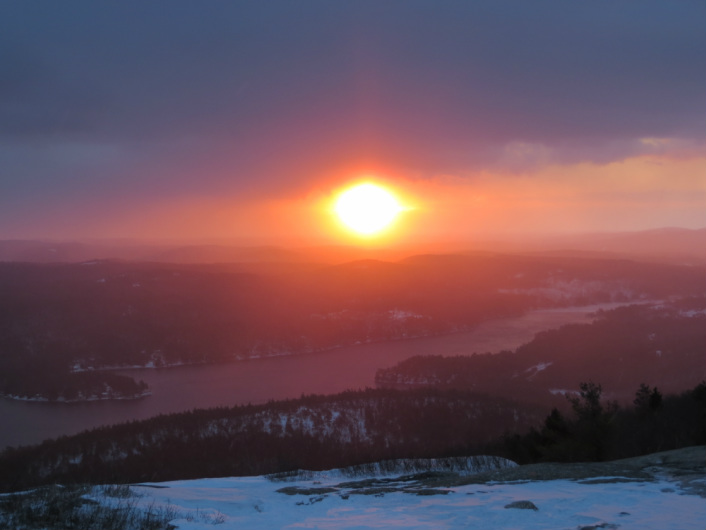 First sunrise of 2013. Taken from the summit of Mount Major. 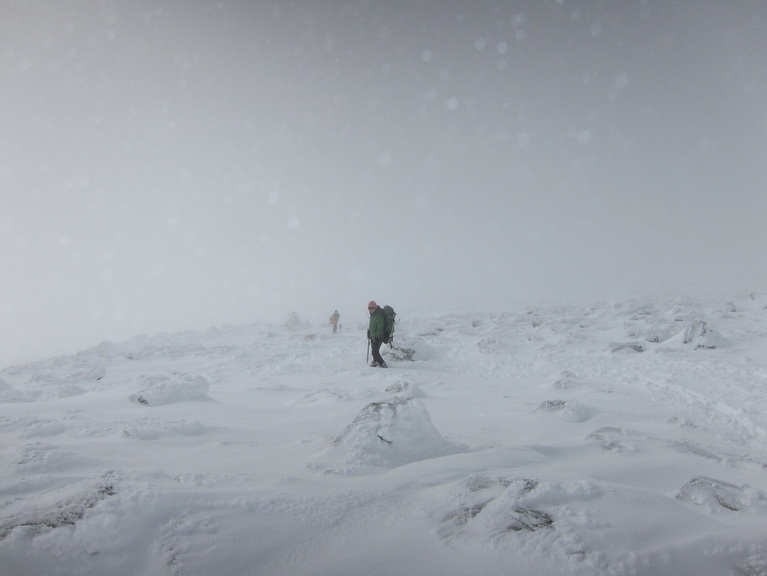 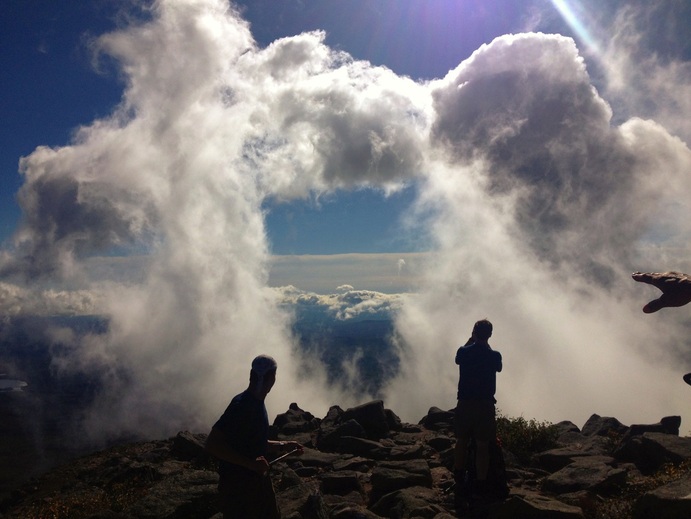 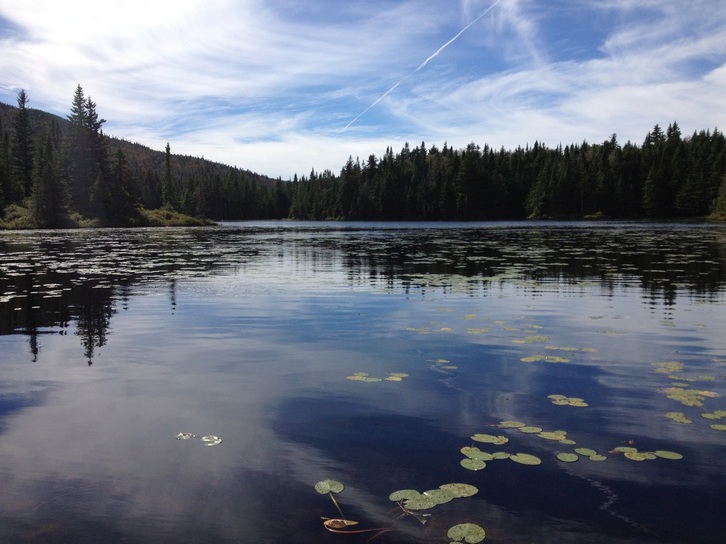 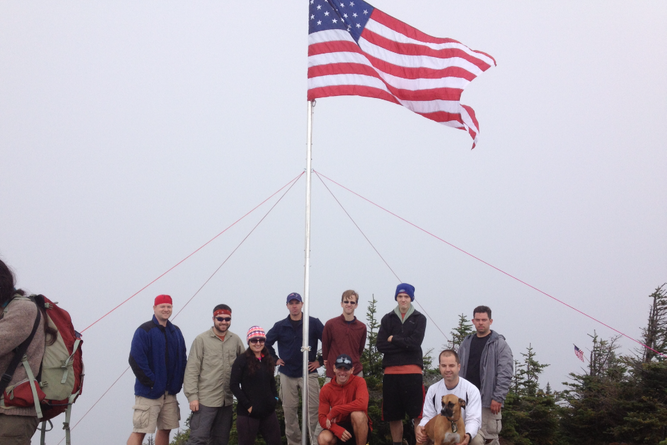 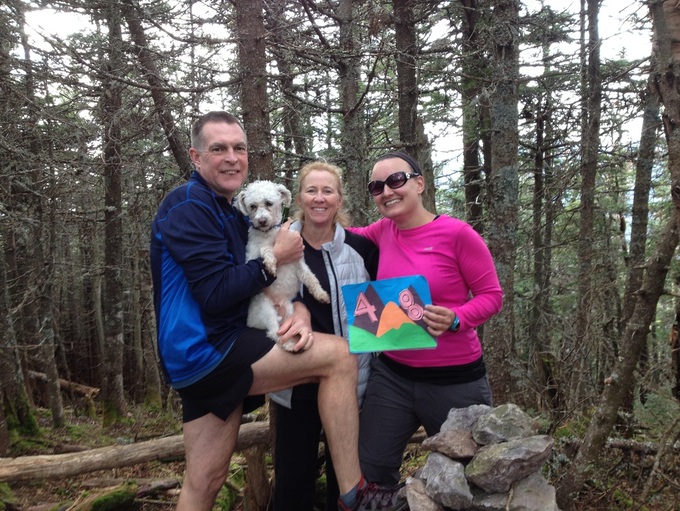 My NH 48 finish on Owls Head Mountain with Bob, Denise and Dusty the Dog. October 2013. Photo by Chris Dailey 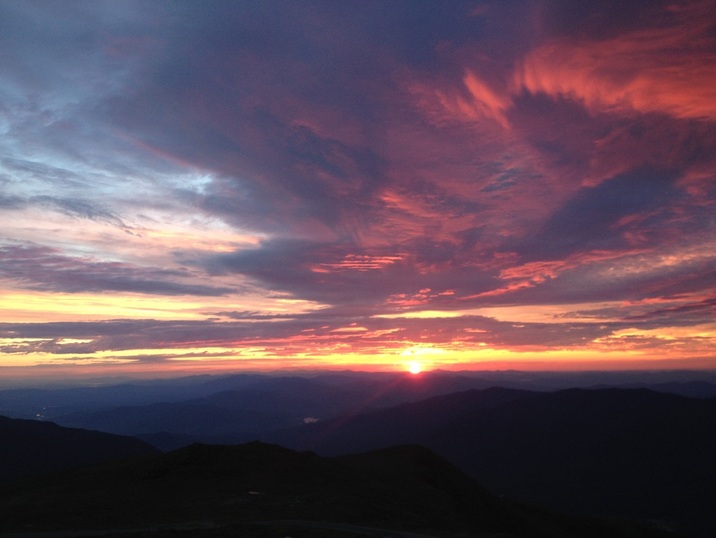 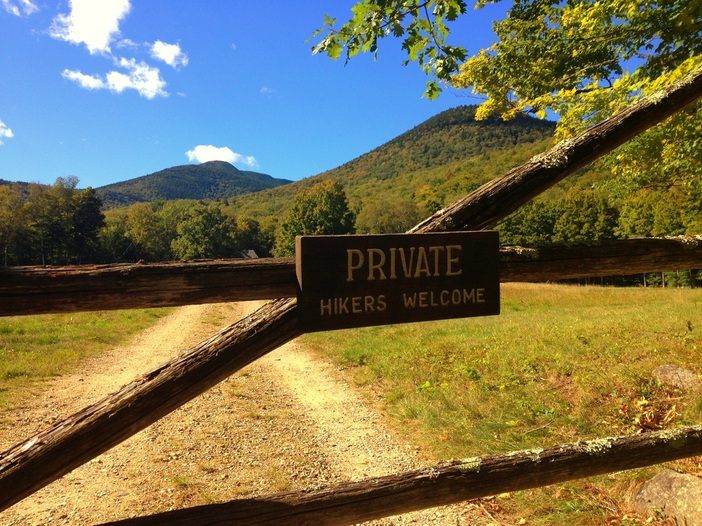 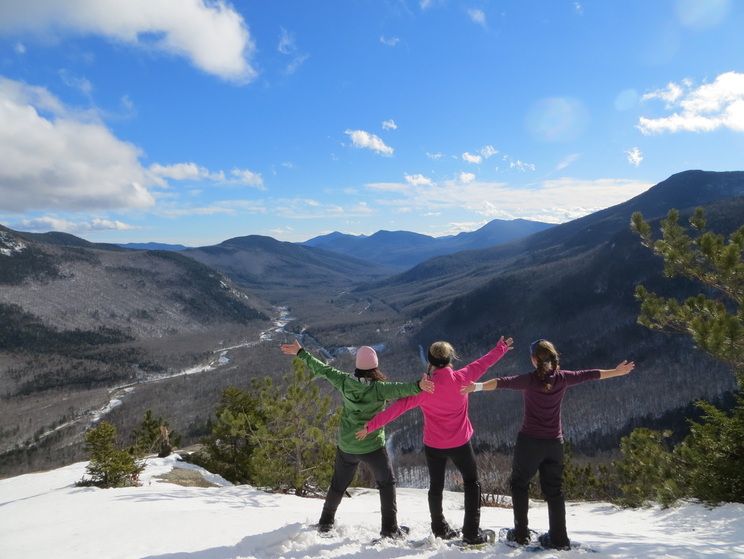 Winter hiking in Crawford Notch with Madeleine and Sara. January 2013 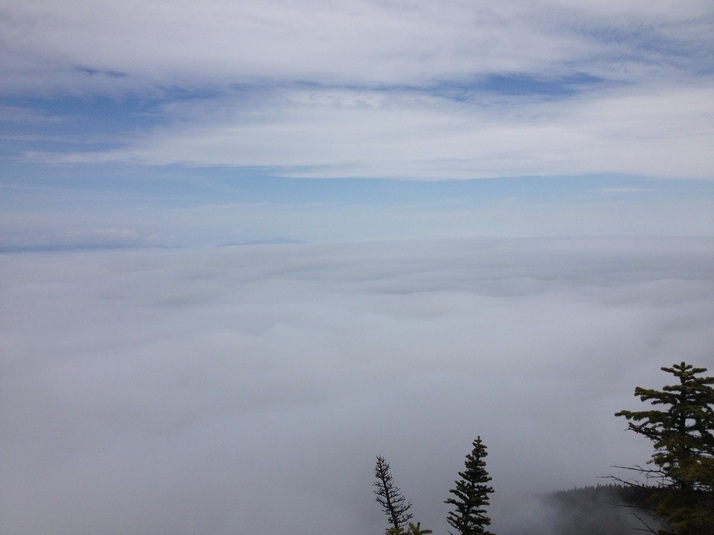 Undercast on my birthday hike. Taken from Mount Passaconaway, May 2013. 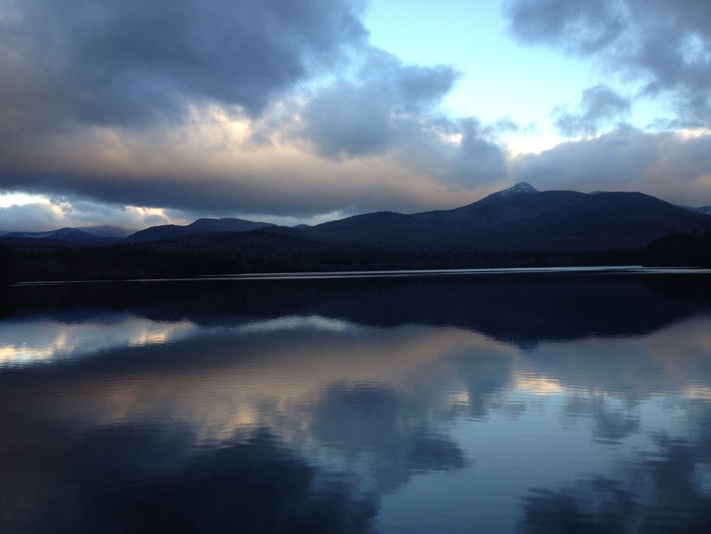